There is a reason as to why the California based car company received such a huge pre-order even before it released the new Tesla car just because they did the one thing that has not been done by showing close to product prototype. It is what everyone has been waiting for because of the tech fact that it is an all-electric car. Regardless of the fact that there is still no mass production for the vehicle the demand for the few is really on a high. Here are some of the specifications that you should know about this car.

It has a new track mode that ensure the user has the ability to exercise a full control over the car without the nuisance of the assistance trying to make correction in nearly every move that you make. The track mode will make one feel like driving and doing some stunt like drifting and oversteering because of how it is neatly put in place. 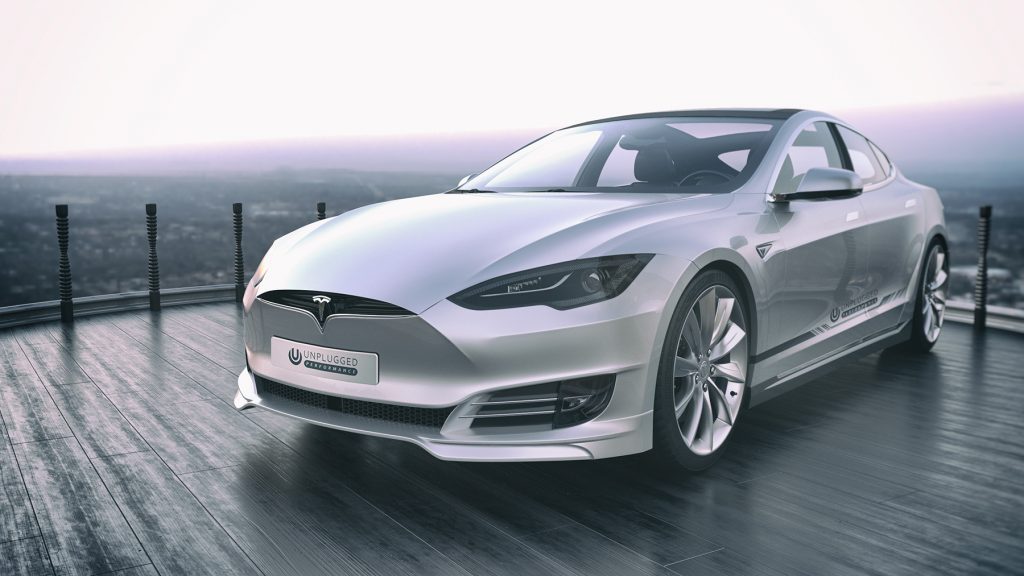 The performance of the Tesla car has exceeded some of the expectation of the experts and critics of the motor world.

The vehicle is not only luxurious but also has attainable EV. That is why it is not a big surprise that it is being compared to some of the top brand vehicles like the BMW 3 series that has for a while now dominated the sport sedan segment. What makes the Tesla one of the best is the advanced battery technology with a very nice cooling system

The design of the vehicle is what has been talked about for some time now as it is a compact four-door sedan that has some of the look of the BMW 3 series and Mercedes Benz C Series which are some of the top design vehicles in the market at the moment. The vehicle has almost 180 inches from bumper to bumper and a very nice touch of the chrome trim that is around the window line which without any doubt adds some elegance.

When it comes to the technology and features of the Tesla vehicle is what has made it what it is. The vehicle has a notable 15-inch television like touchscreen on the dashboard that has nearly all the functionality of the vehicle. Which is one feature that make it stand out from the rest because it reduces the chances of distraction as everything is in one compartment? There are so many other feature in the vehicle like the Wi-Fi connectivity and auto dimming rear view mirror.

The vehicle also has a voice control, backup camera and many much more. There is also an additional enhanced autopilot for the user that might want at a cost of course, which includes eight cameras and Ultrasonic sensors and a forward radar that not only allows the car to change lanes but also read the speed limit and road signs at the same time.

How to Find a Good WordPress Support Services