What Big Game Can You Hunt In Colorado 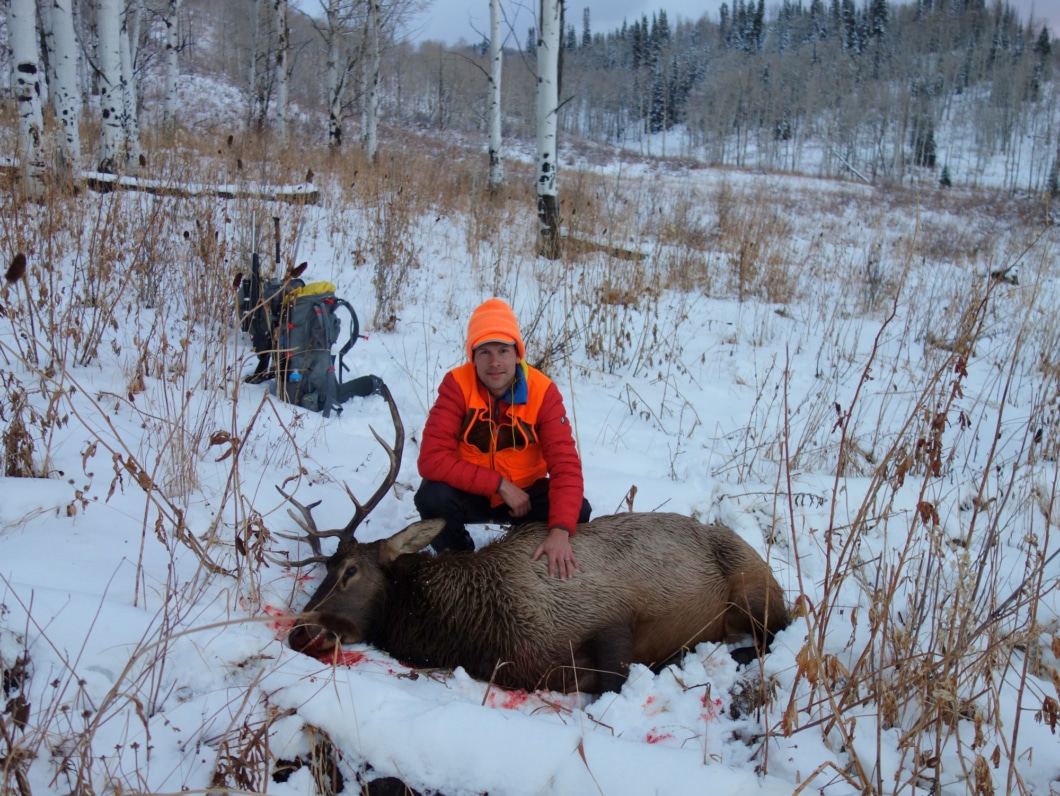 Bighorn ship is another popular big game in Colorado. The bighorns population is estimated to be 6000, and this population is declining as a result of human interference. Though the terrain in Colorado is harsh, these fragile animals are adapted to nature. If you love day hunting, then this is the best species to target since the bighorn schedule is easy to predict.

According to DOW, the estimated population of mountain goats is 1600. These species of big game are highly adapted to the rough terrain in Colorado. These goats can withstand low winter temperatures, and they can easily balance rock bands.

The bear population in Colorado is estimated to be 18,000. Though the black bear is one of the most popular big game, the government is timid about issuing a hunting license.

If you are planning to go hunting in Colorado, ensure that you familiarize yourself with the regulation regarding hunting. Also, I know the best time to hunt each of the big game.